SERBIAN FB REPORTER IN FOREIGN LANGUAGES: Our mission is breaking "media blackout" from and about Serbia… You can read us in English, Russian and many other languages…

WESTERN THIRST FOR RUSSIAN BLOOD STRONGER THAN QUEST FOR TRUE- WHO REALLY SHOT DOWN MH17? (video&photo)

“It was Capt. Voloshin. Vladislav, I think, is his first name. He seemed very scared, frightened and appeared to be acting inadequately. With the other two planes getting shot down, he might’ve mistaken the Boeing for an attacking combat aircraft.” According to the witness – immediately upon exiting the cabin, Voloshin was heard saying “Not the right plane.” Later in the same day, on the issue of the aircraft, he replied, “Wrong place, wrong time”.

The EU does not accept applicants with unresolved border disputes. (Ukraine please note)

Redemption in Kosovo Leader of the Democratic Party of Kosovo (PDK), Kosovo’s Prime Minister Hashim Thaci celebrates with his supporters after the party claimed victory By Gwynne Dyer “THE signs of collusion between the criminal class and the highest political and institutional office holders are too numerous and too serious to be ignored,” concluded the […]

By Grey Carter Belgrade – Ali Ahmed Al Hammad, former Al Qaeda member and commander of ruthless ‘El Mujaheddin’ unit sent a letter to Serbian Government,  requires extradition to Serbia.   After talks with DuskoTomic (Al Hammad’s lawyer), the Prosecution is of the opinion that testifying by his client could be important for investigation of […]

ANOTHER MURDER BY HAGUE TRIBUNAL? ICTY IS PREVENTIG SESELJ FAMILY TO VISIT HIM IN SECRET HOSPITAL ?

The entire treatment of this “longest imprisoned political activist in European history” is surrounded by mystery, secrecy, controversy, and contradictory statements from the officials, which indicates that “Something is fishy in Denmark”…

UNPUNISHED CRIMES: 1992 Bosnia. His name was Slobodan, it means FREE! His guilt- He was Serb …

For this and other massacres, war crimes tribunal in Hague pardoned Muslim commander Naser Oric. – The brutal killing of the child Slobodan Stojanovic showed how much they hate everything that is Serbian. Most victims were mutilated before the liquidation. For the “exploits” Oric was awarded the “golden lily” the highest award for military Merit of the Republic of Bosnia and Herzegovina His name was Slobodan Stojanovic he was 11 years old. His mother, Desa Stojanovic, died of broken heart.

Handicapped Serbs executed by Croats Sep 13, 2013. Jan Wellendorf, Danish UN-soldier, tells his story about what he witnessed in Croatia, 1995.

Published time: September 04, 2013 16:06 Edited time: September 04, 2013 16:44 Get short URL Screenshot from a leaked document The growing surveillance industry complex is providing governments with increasingly sophisticated spying software to track and control their citizens, the latest documents obtained by the pro-transparency group, WikiLeaks reveal. A trove of documents, outlining the […]

Iraq and Libya have been taken out, and Iran has been heavily boycotted. Syria is now in the cross-hairs. Why? Here is one overlooked scenario . . .  In an August 2013 article titled “Larry Summers and the Secret ‘End-game’ Memo,” Greg Palast posted evidence of a secret late-1990s plan devised by Wall Street and […]

The Sickening Reason Why the U.S. Will Not Stop Paying For Egypt’s Military Massacre

It is because both sides of the conflict have gotten their hands on US weapons The Sickening Reason Why the U.S. Will Not Stop Paying For Egypt’s Military Massacre © AP In the wake of Wednesday’s massacre of hundreds of Islamist supporters of ousted president Mohamed Morsi, the average American citizen may be scratching their […]

SREBRENICA: THE GUIDE FOR THE PERPLEXED

SREBRENICA: THE GUIDE FOR THE PERPLEXED        INTRODUCTION             Einstein’s Theory of Relativity may freely be disputed. Everyone is also permitted to criticize the Bible and to some extent the Holy Ku’ran. Only Srebrenica is off limits. Critical reflection is regarded as execrable heresy. We choose to ignore that prohibition. That is […] 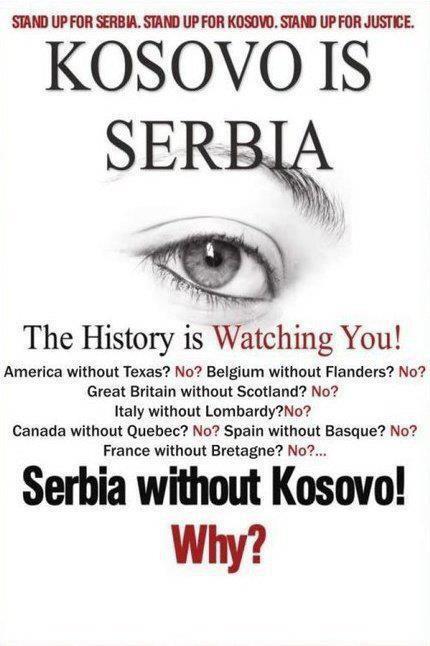